This refactoring is so simple, we'll not even give an example to prove it.

With functionality change, some of the parameters of a function become obsolete and not used.

When that is the case, of course, they need to be removed.

Easier said than done in some cases, especially when the functions are part of a library used by other parties.

At least the new users of the function will know to use the correct version.

After few iterations, unusedParam is not used anymore. We can remove it right away, but this will break few other programs that are using our function.
So instead of doing that, we can mark it as deprecated and create a new, refactored version as follows:
@available(*, deprecated=1.0, message="unusedParam is not used anymore")
func testFunction(param1:Int, param2: Int, unusedParam: Int) {
testFunction(param1, param2: param2)
} 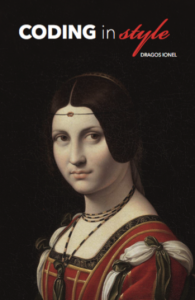